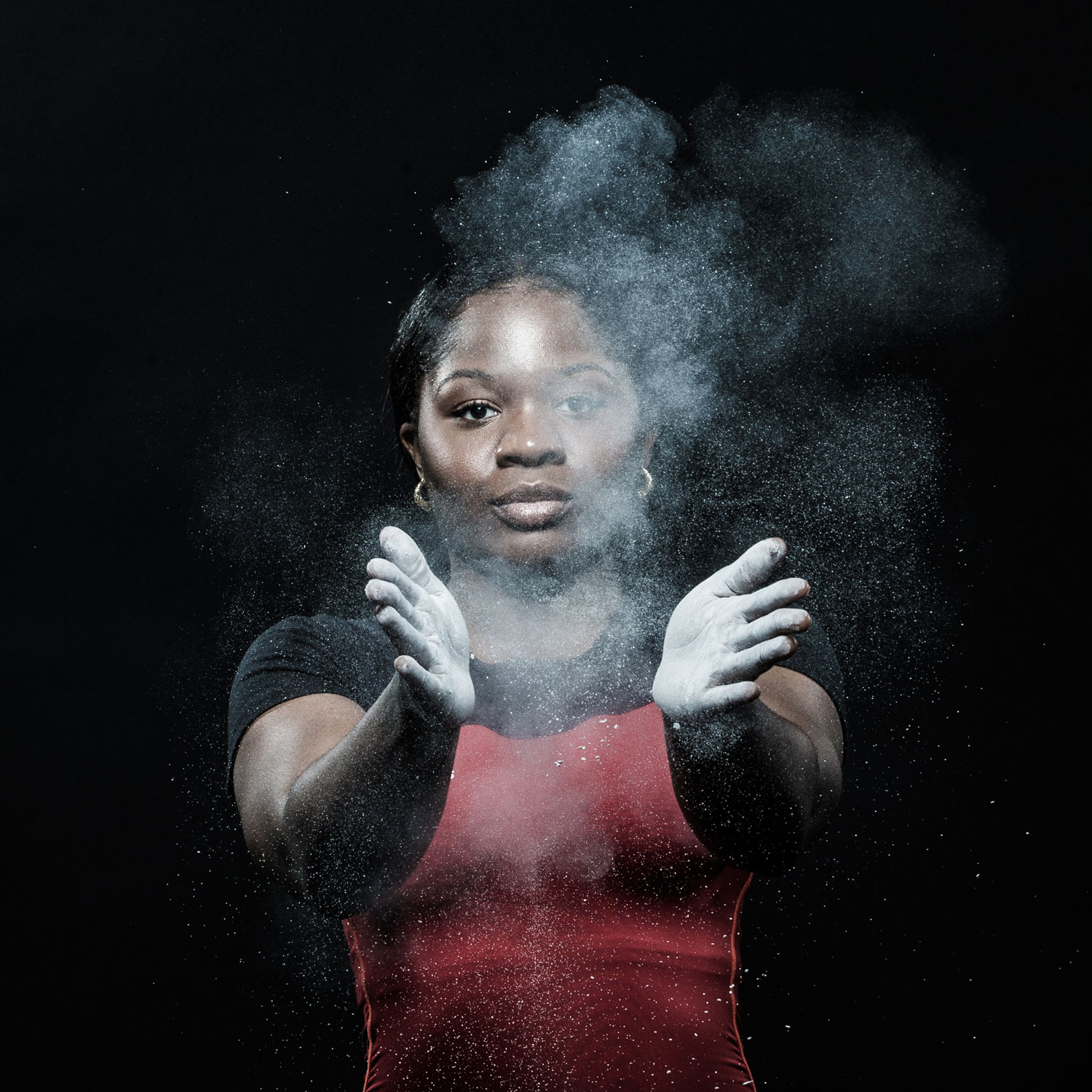 I was super excited to compete at the Hookgrip Spartakiad competition in Philadelphia on October 4. It’s always fun and exciting to travel out of the country to compete. My family and I were having a good time shopping and passing time waiting for the big day. The morning of, I woke up feeling awful! I was puking, experiencing diarrhea, excruciating abdominal pain and cold sweats. I had no idea what was going on! Turned out I had FOOD POISONING! It was so bad my mom considered taking me to the hospital, I was almost certain that I would not be competing that evening based on how I looked and was feeling. Couple of hours later I was feeling a lot better, I had taken pain relieve pills my mother had given me. A few more bouts of vomiting, the runs and abdominal pain I was able to sleep, thanks to the all the TLC my mother had given me. I was able to compete that evening no question.

Hours before the competition, I was very anxious about how I’d perform, considering how sick I was. I was planning to open with a lot higher numbers but seeing how the morning went, I had no option but to lower my attempts. In the middle of the session when the snatches were over, my sister Kia ran up to me excited and said “MAYA!!! You came second in the snatch!!!” I was so shocked and thrilled, that that was all I was thinking about from then on. Turns out I placed 3rd in the clean and jerk, 2nd in the snatch, and 2nd overall. So in total I was awarded three Hookgrip metals. This experience helped me learn a lot about myself and how far I can push mentally and physically. I am very proud of my performance after battling a debilitating bout of food poisoning that very morning.