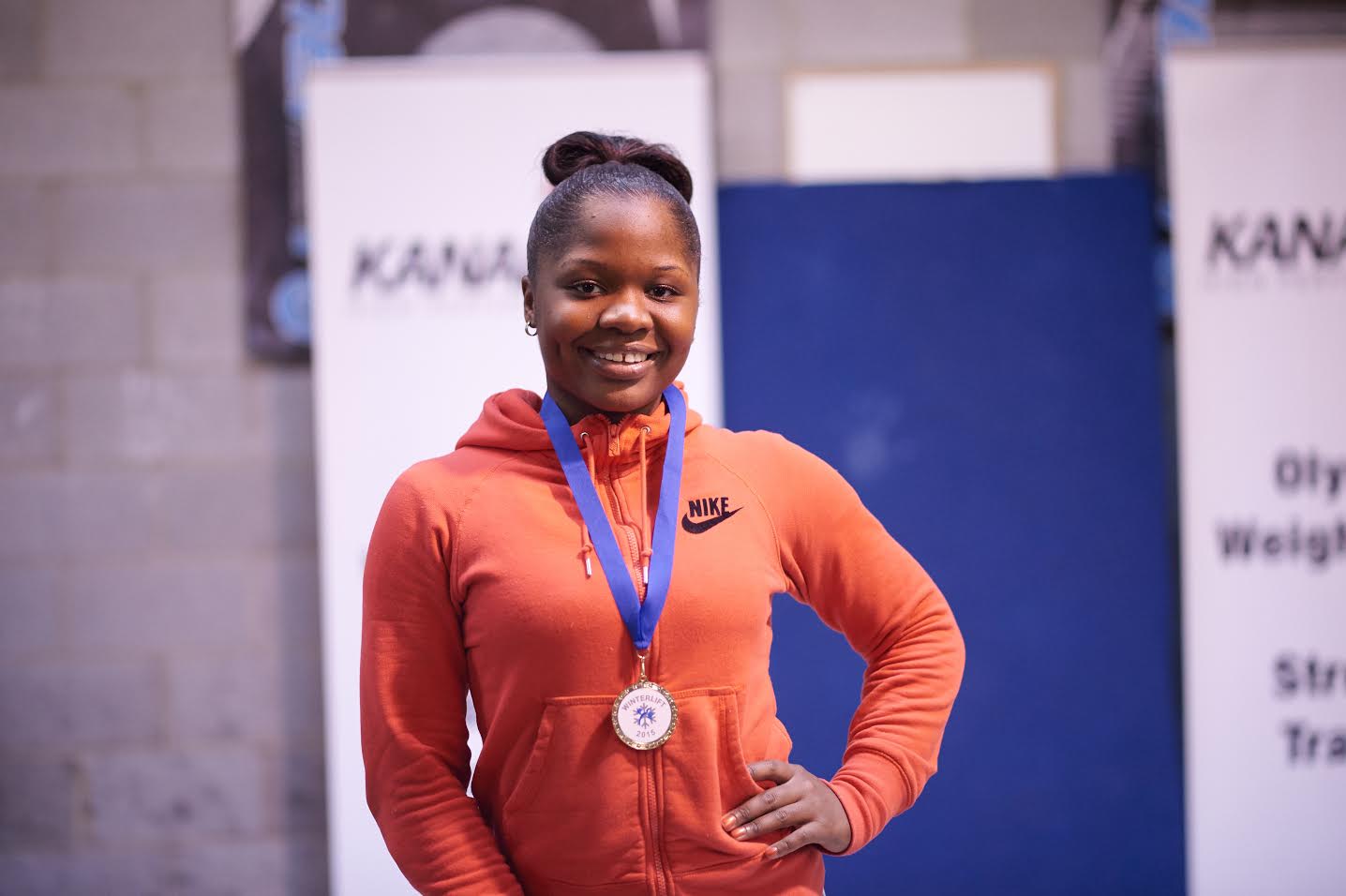 Soon after the Winter Lift, I had received email after email from the Share newspaper which is Canada’s largest ethnic newspaper, The Toronto Star, and CBC news. They all wanted to interview me and hear about my story as a young and upcoming female Olympic weightlifter. The Ward and Al Show on SiriusXM Satellite Radio also contacted me and asked if I will be able to talk on their show this coming Thursday, February 26, 2015.

The Toronto Star came out with my story on the front cover of the sports section a day after our interview and CBC actually featured me in the 6 o’clock news, while the Share plastered my face on the cover of their paper! I have never received or expected so much publicity, and I never dreamed of it. But, I am truly grateful for all of the attention that has come my way and for all of the attention that has been brought to Olympic weightlifting in Ontario, and particularly from the female perspective.