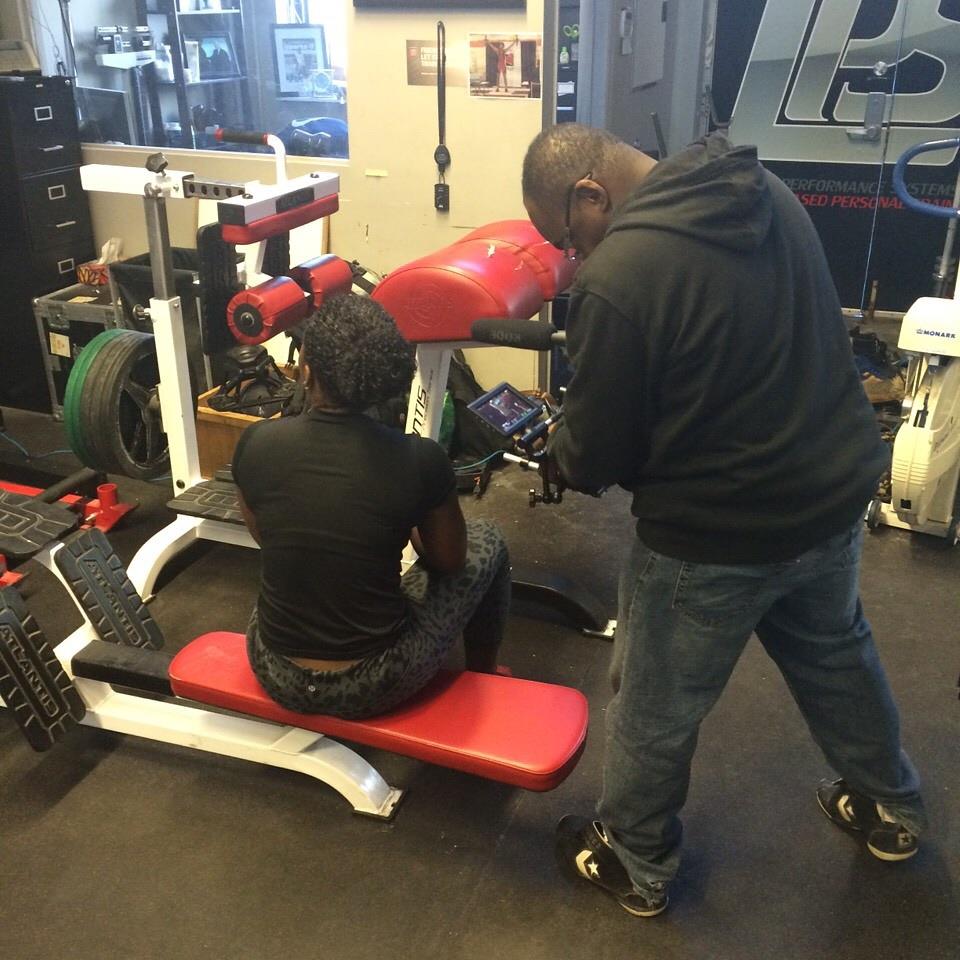 When CBC contacted me and said they want to interview me for a film they were making called “The New Upcoming Trailblazers” for Our Toronto, I was ecstatic! I couldn’t believe CBC wanted to interview me and feature my story in their black history special airing on February 28! So many things were running through my mind. Surprisingly though, it wasn’t that bad having a huge camera shadow me for an entire day…I kind of felt famous! I must admit that I felt a little awkward training with lights and a camera in my face the entire time because I’m used to being in my own bubble while training. But eventually, I was able to block out the attention and go to work. In the end, it was a great experience.