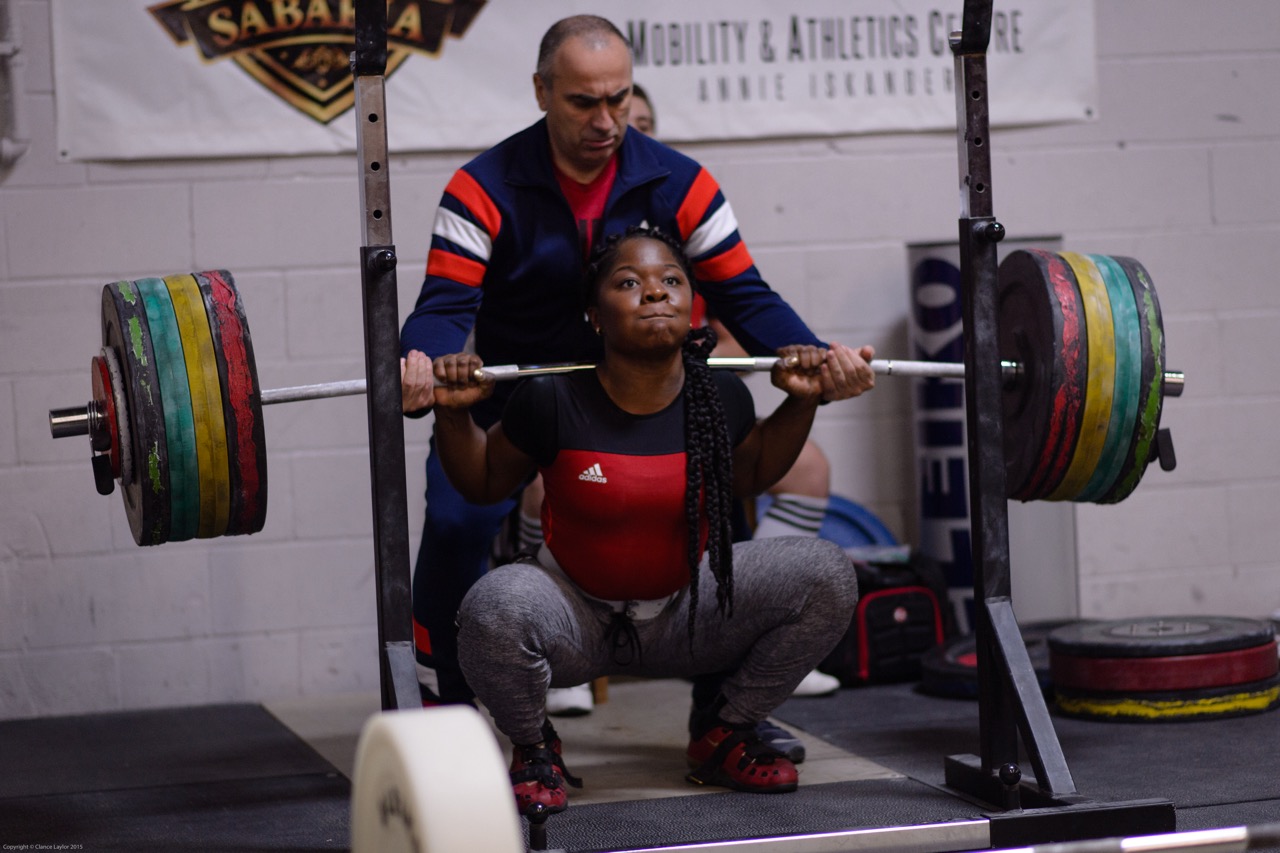 Today on December 5, 2015 at my final Ontario Junior competition, I broke 2 Junior and Senior records in the snatch. I snatched 92kg breaking my previous record of 88kg. I was ecstatic about hitting that number after attempting it many times in competition, but when the clean and jerk session came around I couldn’t even clean 110kg in any of my three attempts. I was so bewildered because just the previous week I had clean and jerked 115kg, so I had no idea what was going on. And to add insult to injury, I had just missed my best female lifter Sinclair by missing that lift!

It hurt so much that I didn’t want to talk about it. I wanted to forget it ever happened! But I had to squat after my competition was over and that meant that had to show my face after that terrible performance of the second session. It turns out that I ended up squatting a personal best! Talk about bittersweet. 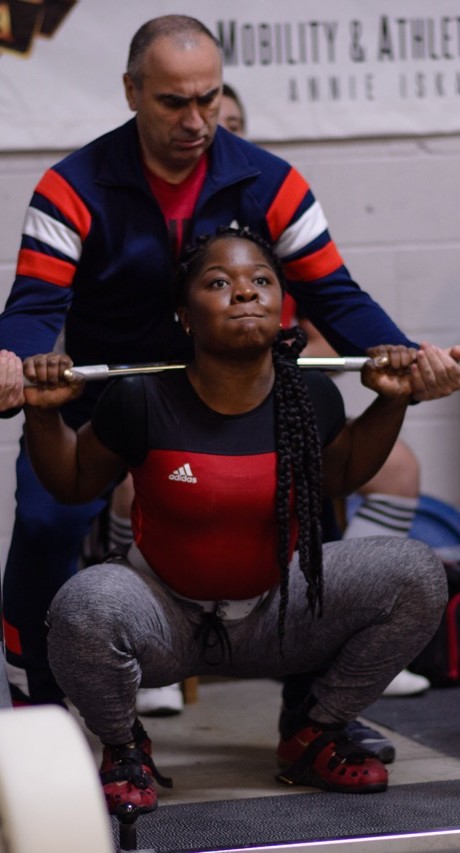